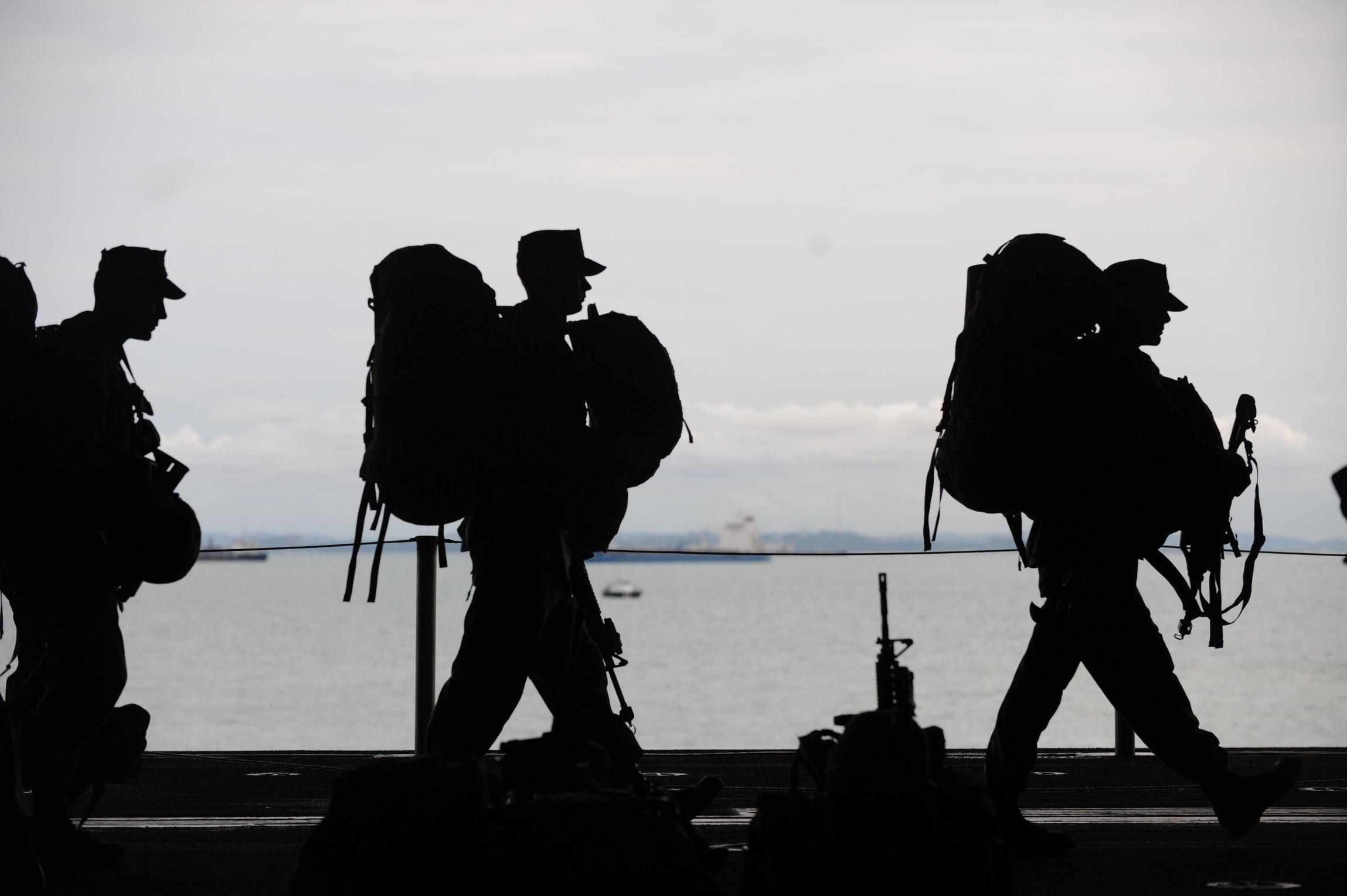 Often when our veterans return from their tour of service, the tolls of war have been too great to bear alone.

Wars in the Middle East and other parts of the world have left some of our bravest service personnel with injuries that will affect them the rest of their lives. Some require intense rehabilitation and years of physical therapy.

Other trauma cannot be seen. The horrors of war leave psychological scars that make it difficult to reenter civilian life. Many are hesitant to seek the help they need, or encounter red tape and stigma when they do reach out for help.

Cutbacks to veterans’ services from the federal government, combined with an increase in wartime active personnel has put a strain on health care, education and job opportunities for veterans.

And so many want to help. The Journey Home Project sees as its mission connecting donors to veterans’ organizations that do the most good. 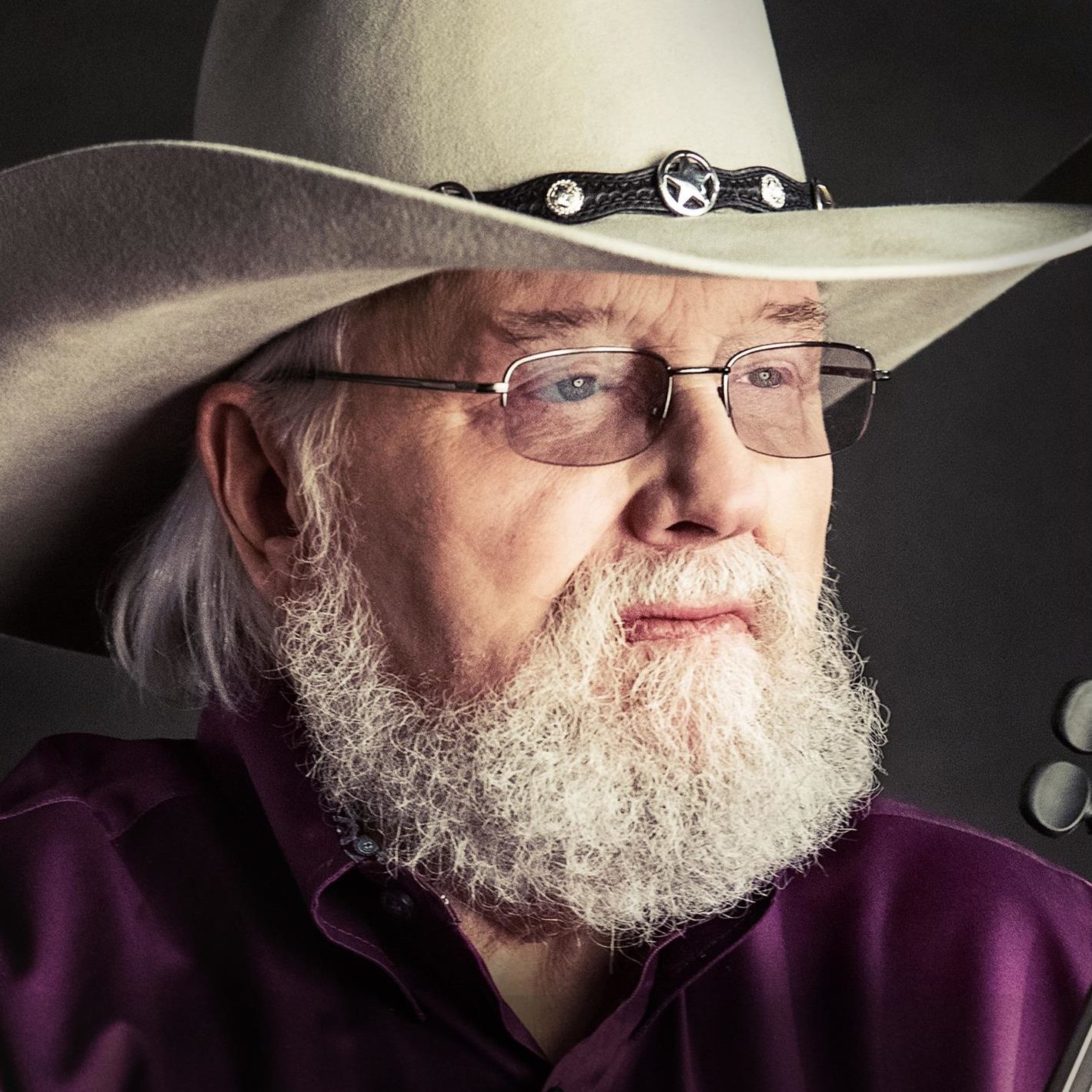 Country music icon Charlie Daniels lent his celebrity status and musical talents to Lipscomb University to raise money for their veterans’ scholarship fun, and The Journey Home Project is an outgrowth of those concerts.

Charlie is a passionate, vocal supporter of veterans’ causes. He is a Grammy-award-winning music icon that has been performing for more than 50 years. Daniels’ rebel anthems Long Haired Country Boy and The South’s Gonna Do It propelled his 1975 collection Fire On the Mountain to Double Platinum status. He won a Grammy Award in 1979 for The Devil Went Down to Georgia and the following year, the song became a major crossover success on rock radio stations. Charlie and The Charlie Daniels Band (CDB) have earned many awards including those from the Gospel Music Association, the Country Music Association and Academy of Country Music.

The CDB’s recent release, Land That I Love, is a patriotic compilation including (Iraq Blues and What This World Needs is a Few More Rednecks 2010). As a proud member of the Grand Ole Opry, Charlie regularly performs on the Opry, is a member the Musicians Hall of Fame, and has a star on Music City’s Walk of Fame.

He was awarded the Office of the Secretary of Defense Medal for Exceptional Public Service award for his support of military personnel and as well as the AmVet Silver Helmet award, an annual award that recognizes various patriotic achievements and presented by the AmVets, an organization formed by World War II veterans.

In addition to performing for our troops from Guantanamo Bay to Bosnia, Kuwait, South Korea, and repeated trips to Iraq for Stars for Stripes as well as visiting troops in Iraq, Afghanistan, Bosnia, Kosovo, Korea, and elsewhere, Daniels started Operation Heartstrings, a program that donated 100 Gibson guitars, drums, keyboards, and microphones to deployed service members. More than 13,000 pieces of musical accessories were sent to deployed service members. 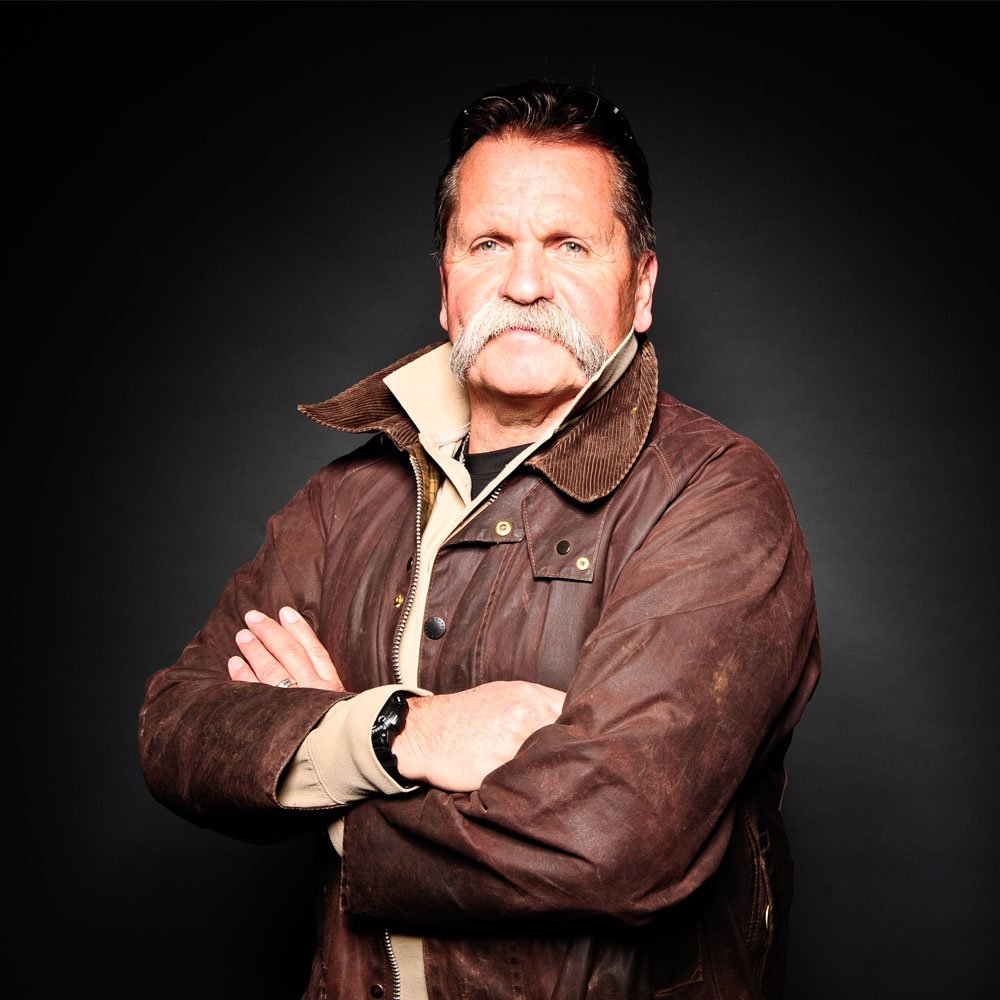 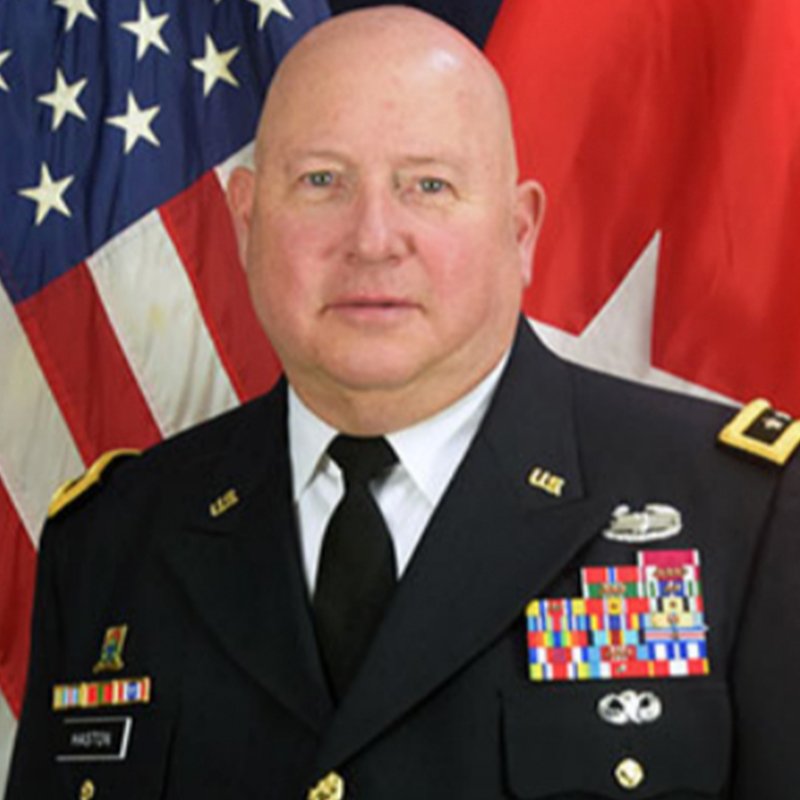